Yup, you guessed it. Rock-hard science coming up here. For centuries, men have claimed that women are strange creatures, true enigmas of Mother Nature. I can assure you that’s not the case. According to science that I’ve spent at least 15 minutes reading up on and that’s backed by several articles written by people that probably have even less scientific background than I do, there’s a very easy way to understand how your girlfriend works. Or just any woman. Trust me, I’ve ran the numbers by Trump’s administration and they told me they were “amazing, really the best numbers in the business, believe me.”

1. She Won’t Be The Same Every Day
Obviously. Humans have ups and downs, and women have been considered humans by society for at least 30-odd years now. As if regular humanoid mood swings aren’t bad enough, women also have PMS that turn them into fucking psychopaths. Or at least 95% of them, which means that statistically it’s a “yes, your girlfriend will kill you with an axe if you fuck up on the wrong day of the month.” 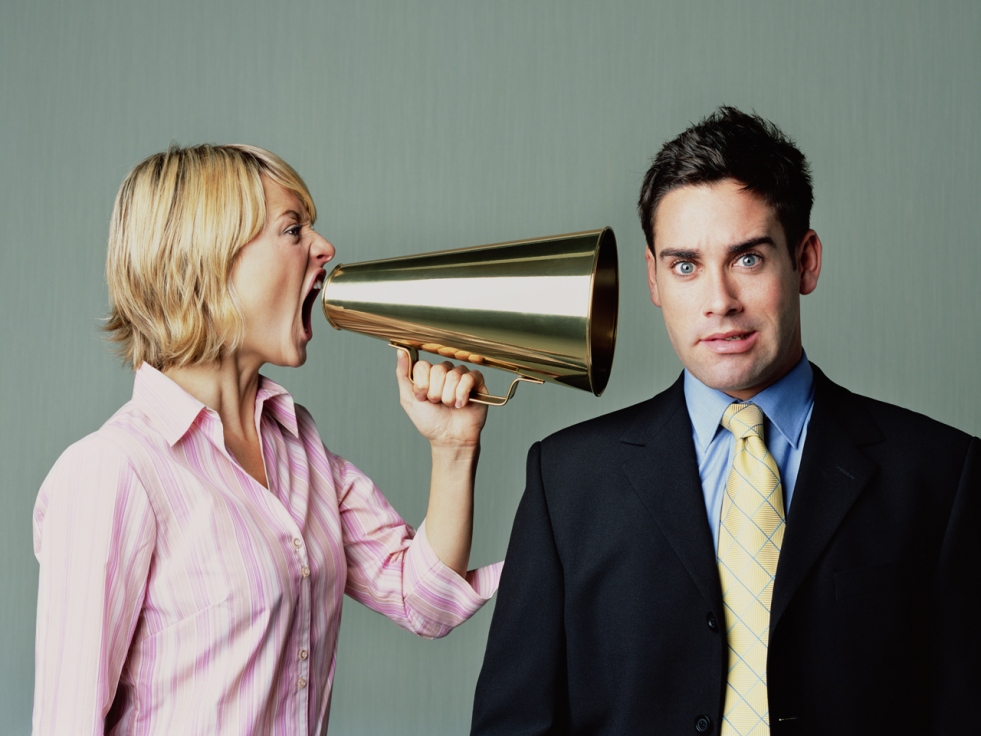 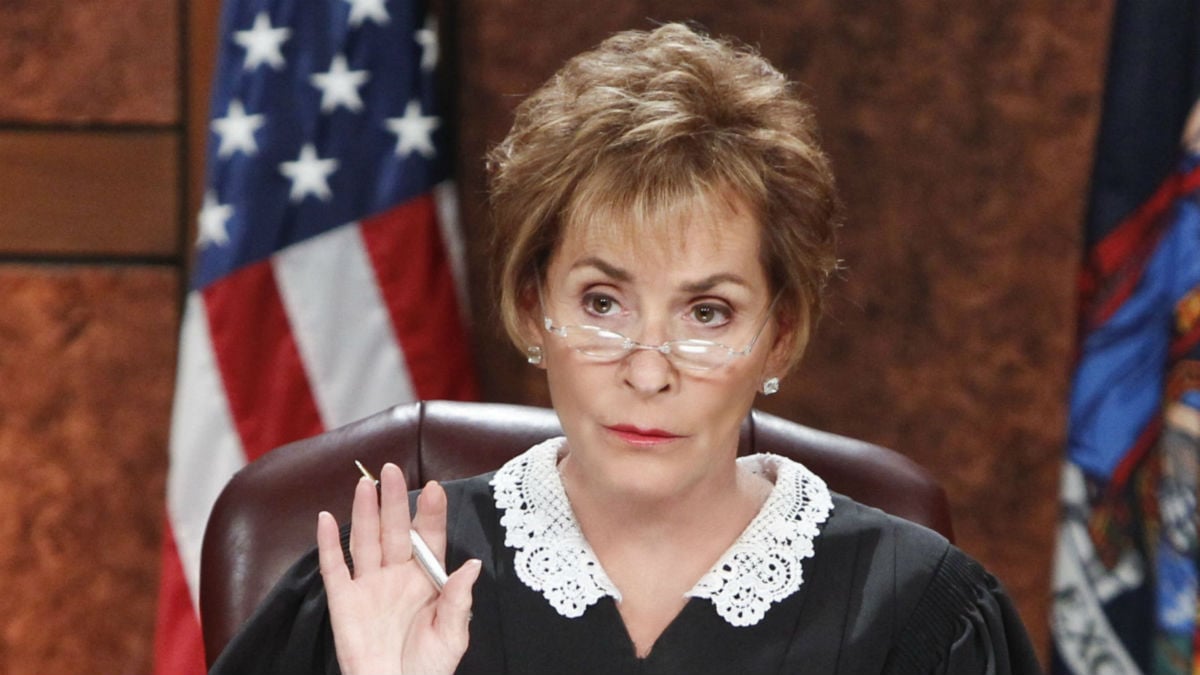 4. You Need To Talk
Yeah, we know. You’re a man, words are for pussies. Look at it this way: the less you talk, the more room you leave for her to talk. Do you want to take that chance? Do you? Yeah, who’s the pussy now, huh.

5. She’s Very Dependent of Your Approval
She’s a strong, independent woman who don’t need no man, as long as you make sure to remind her she’s the love of your life every goddamn five minutes. Don’t take a coffee break – she’ll slip into a depression. 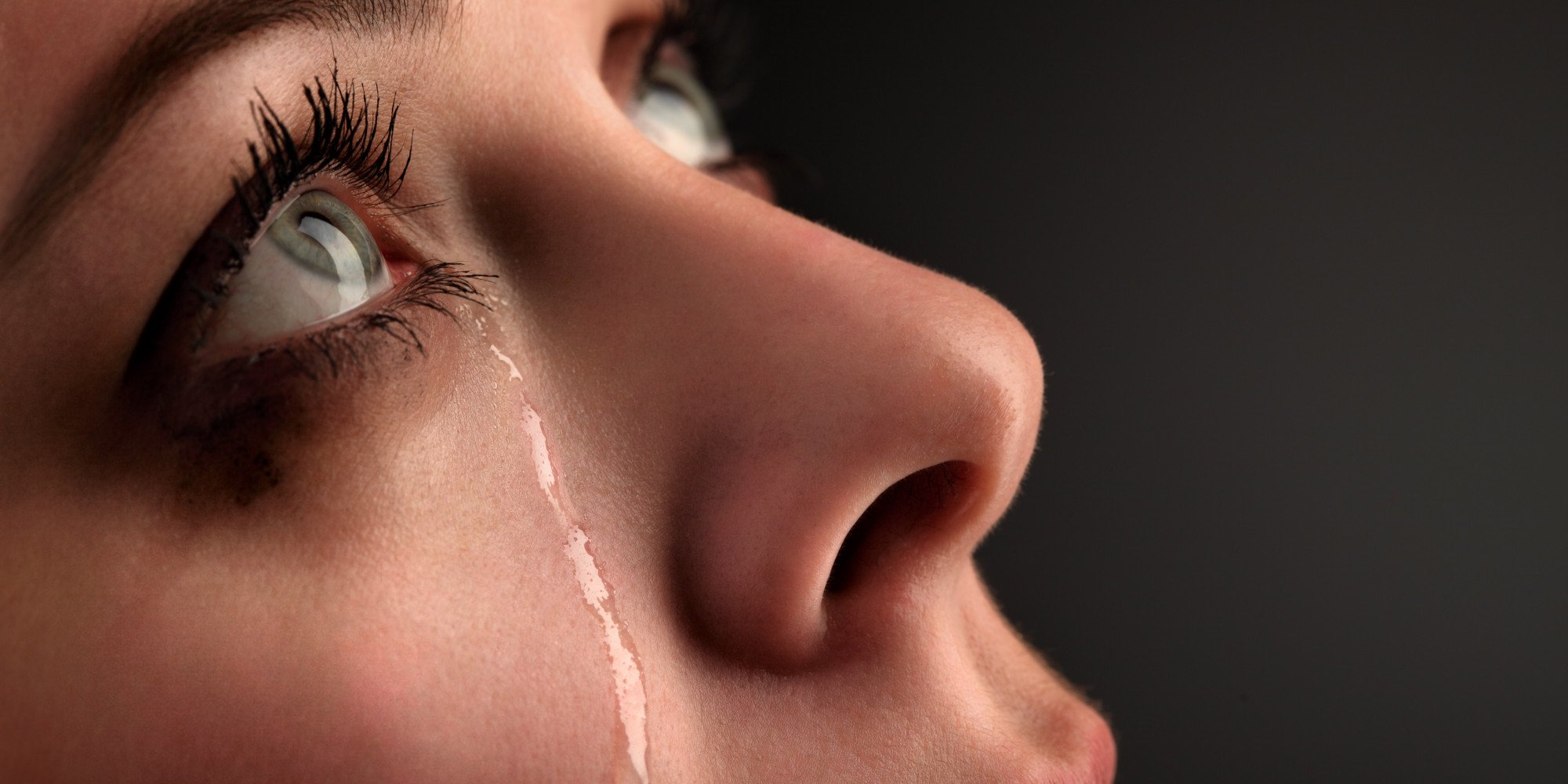 6. It’s Your Fault
If this needs explaining, you need this article more than either of us are willing to admit. Just keep reading and act like you understand. She might be monitoring your computer activity. 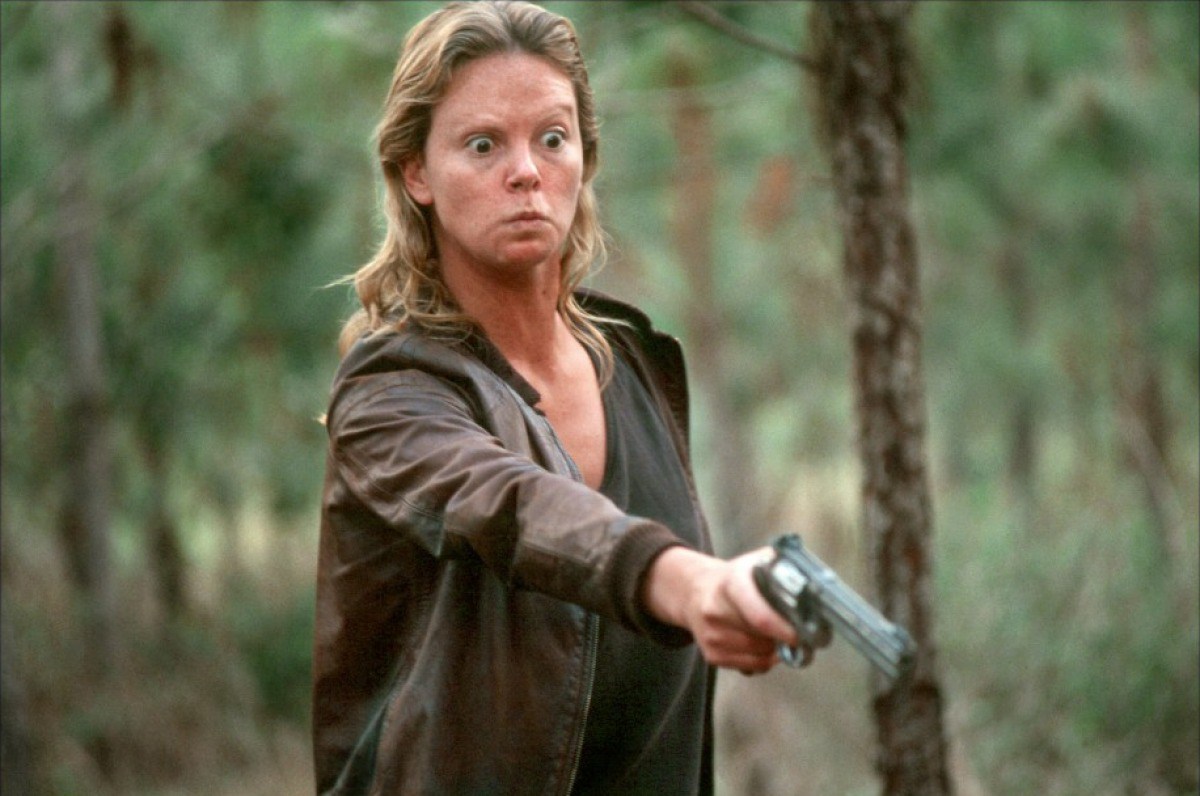 7. What Happens In Vegas, Never Stays In Vegas
Yeah sure, she might have appeared to have forgiven you for that weird stripper debacle in Vegas, but you can be damn sure she’s going to use it as an excuse to shoot your kneecap out some day. She’ll dismiss the issue, bottle up the emotions and then let them ferment for a year or twelve after which she’s going to thoroughly ruin your day, your week, your month, or even your year. And she won’t be there for you. 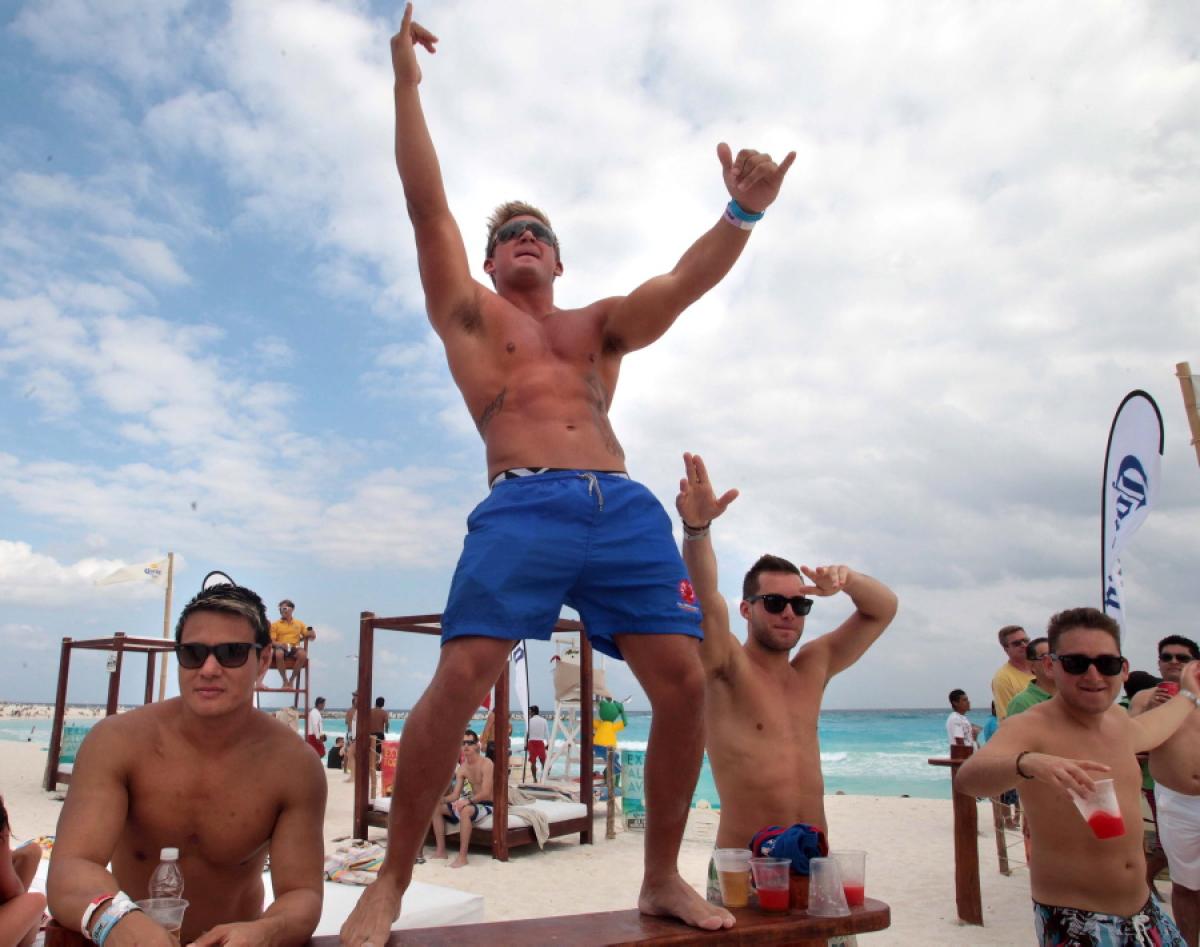 How edging can help your sex life

How edging can help your sex life

Maxwell Agbenyefia Kumah, known in showbiz as Maxtyme is a Ghanaian celebrity blogger, freelance journalist, and a publicist . He founded www.maxtymelive.com, an online platform that provides quality Public relations, Promotion, Publication, Digital marketing,Content management and communication services to clients with the focus on making their brands more attractive and visible to their target audience at all levels. An entertainment website and blog page that solely publishes authentic news about Ghanaian celebrities and other related lifestyle news,music,arts etc. He graduated from DataLink University College in Tema with a bachelor's degree in Banking and finance, then continued to study at Celebrity School of Radio and Journalism to be a freelance journalist, Presenter,a Production manager etc